Australia Tour Package is the unforeseen: a spot where the world’s most established societies share immense ochre fields, a la mode laneways and impossibly blue waters with progressive influxes of fresh debuts from over the globe. Best places to go and things to try in Australia that might assist you to be sure of whatever you’re trying to find in your Australia Vacation. Allow me to share the simplest things that you simply can do to form your trip to the present land Down Under a memorable one.

Sydney is a lovely Australian city, with a hot summer sun and loads of places to make the most of it. Beautiful gardens, iconic monuments, famous localities and the best beaches to get a tan on, a short trip to Sydney will have your travel bug well satisfied.

Melbourne is a fantastic Australian city on the southern coast of the country. It is the capital of the state of Victoria, and Is second only to Sydney in term’s of population. This beautiful city is the culturual hub of Australia, considered to be the most vibrant city in the country.

The Great Barrier Reef doesn’t really need much of an introduction. It is the single largest composition of living organisms in the world, and without a shadow of a doubt, nature’s most revelled masterpiece.

The Gold Coast is a fantastic city which came up as a hotspot for vacations and relaxation, and today has become one of Australia’s fastest growing and most beautiful cities!

Situated in Far North Queensland, Cairns is synonymous with tropical climates and oceanic bliss. With the magnificent Great Barrier Reef on one side and the lush Daintree Rainforest on the other, it’s no wonder that this tourist town attracts almost as many tourists as the other major Australian cities.

From spectacular beaches to a bohemian lifestyle, Byron Bay is the place to be for visitors looking for the iconic laidback lifestyle of Australia. An essential stop along Australia’s famous east coast, it is impossible to miss out on this hippie town with its popular surfer vibe.

Brisbane is the most populous city of Australia. Owing to its subtropical weather, Brisbane is also the perfect city to soak up some Australian sun! It is blessed with sunny days and a lot of action happening around the city which makes it an uncomplicated, fun-loving and a laid back place.

This small island just south of Australia was once a battle ground between the British and the aboriginal people, yet today is one of the most stunning places of natural beauty, history, and adventure!

Darwin is an exciting combination of comfort and adventure. Darwin’s balmy weather is something which feels right out of storybooks. The awesome food and culture when paired with the local attractions, they are a treat to anyone visiting Darwin!

There is no doubt that Canberra is the most vivid, cheerful and a sensational city. The fact that it has a world-class standard in wining and dining, Canberra automatically becomes the number one choice when it comes to quality holiday.

Adelaide is the most diverse and free-spirited city in Australia. Known for its churches and festivals, Adelaide will never let you get bored. It is also known as the ’20-minutes’ city, primarily because any significant location in Adelaide like the airport, city centre, beaches can be reached. 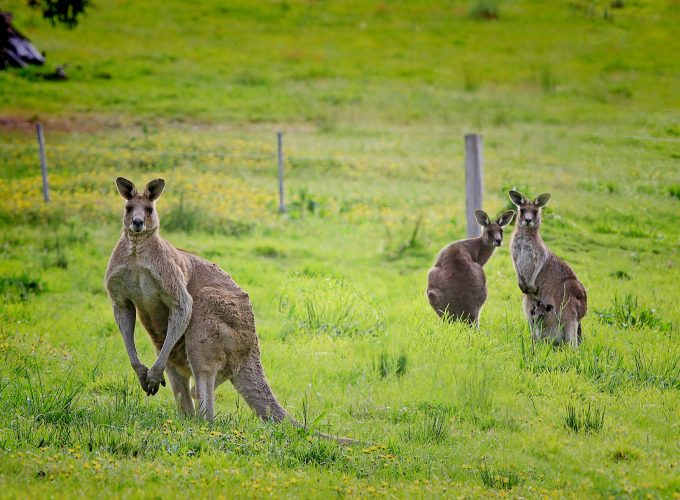 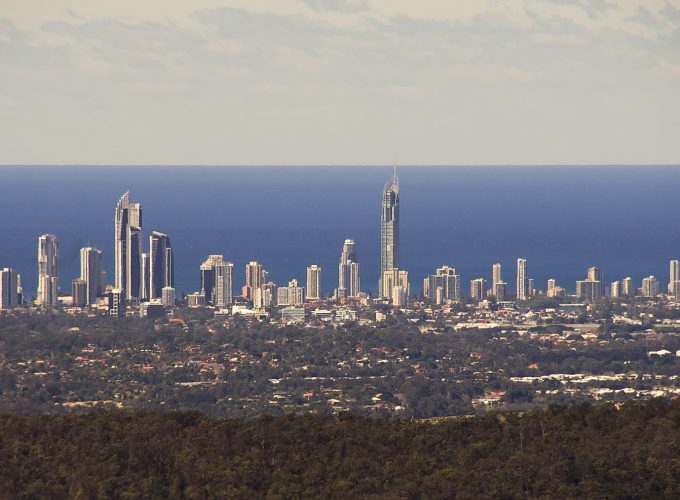